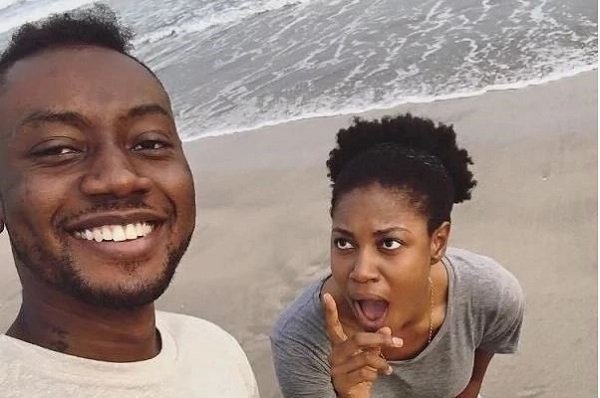 In a new interview, Pappy Kojo, the Ghanaian rapper, has spoken out about his relationship with Yvonne Nelson.

Pappy Kojo was sent back to the year Emmanuel Sandyman, often known as FireStick, was nominated for an award for the first time. He was nominated for three categories in 2015: Best Hip Hop Video, Most Popular Video, and Best New Discovery Video, but he didn’t win any of them.

Firestick inquired once again whether reports of the “Realer No” crooner grabbing Joeboy’s fiancée sparked their feud. He refuted each and every one of them.