Home ENTERTAINMENT NEWS “I Was Slapped On Set But I Had To Endure Because I... 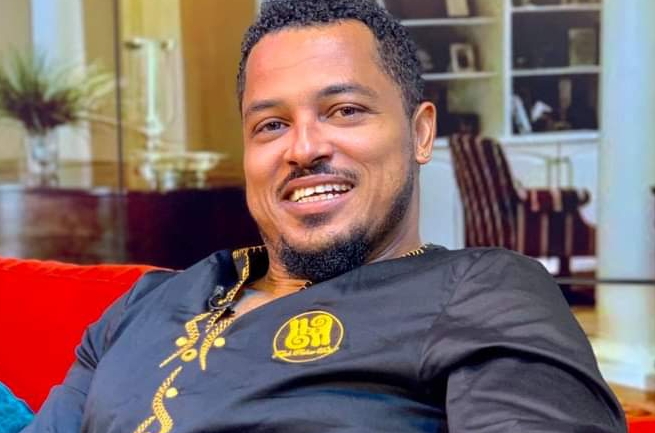 The amorous moment was so powerful that many internet users commented that being as attractive as Van and cast in such a part is clearly the most gratifying component of script interpretation.

He has returned to reveal another scene from the unidentified film in which he gets a “thunderous” slap from the same Chioma for allegedly cheating on her. The comment he added to the short video clip reflects his attitude toward acting.

People believed his part in the movies was all lovely while he was kissing Chioma, but they never realized a slap could be thrown to ruin his small paradise, he added. He conveyed this in a ridiculous manner.

That slap was thunderous. I asked @chioma_nwaoha to slap me for real with all the rage burning inside to help us get the required effect. Now, where are those who wish to act because of the kissing scenes?