Home ENTERTAINMENT NEWS “I Will Perform All 4×4 Songs And Take The Money Alone” –... 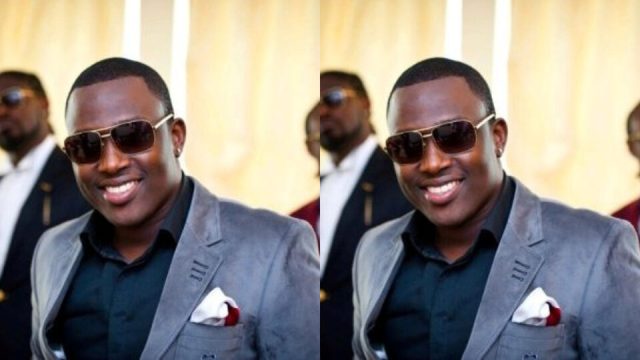 Russell Edem Avornyo, better known in the music industry as “Coded” of the disbanded 4X4 music group, has stated that if he gets hired for a show, he would not mind singing all of his former 4X4 group’s songs.

Coded revealed in an interview with Abeiku Santana on Okay FM’s Ekwansodwodwo that anyone who contacts him for a concert would get a rendition of his own songs as well as those of his previous music group.

He stated that he would gladly perform Captain Planet’s and Fresh Prince’s roles and take the money without sharing it with them because he was the one who was hired, not them.

Coded stated that he will gladly do this with pleasure and that if his old colleagues are also booked for events, he will not mind if they sing his portion as well.