Home ENTERTAINMENT NEWS “Super Chickens, I, Son Of Lukpe Was Confident You Won’t Win This... 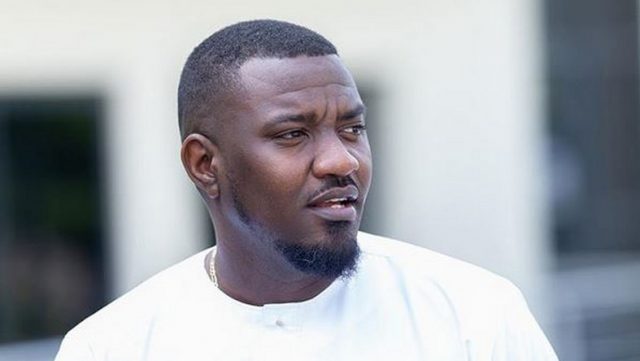 Following the conclusion of the first leg of the World Cup qualifiers between Ghana and Nigeria, Ghanaian actor and politician John Dumelo responded.

During the match, there was a lot of tension between the two countries, but it ended in a goalless draw.

Take a look at his twitter page to say this.