Home ENTERTAINMENT NEWS “Yesterday’s Level Of Zeal And Commitment By The Black Stars Was Epic”... 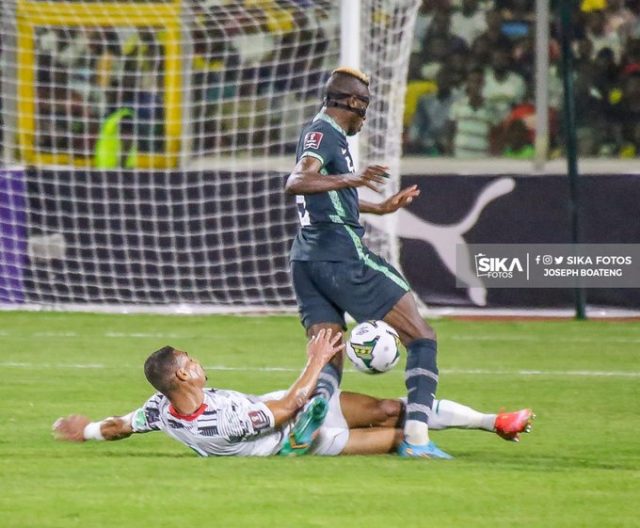 Ghanaian sports journalist Saddick Admas, better known as Sports Obama, has taken to Twitter to congratulate the Black Stars of Ghana for such an epic performance against the Super Eagles of Nigeria.

The first leg of the much anticipated Jollof derby came off yesterday with the Black Stars of Ghana sealing a goalless draw with the Super Eagles, and the Black Stars performed more than expected of them.

According to the post by Sports Obama, he made it known that the black stars made a lot of mistakes, but how they put their lives on the line was so adorable.

in his own words he wrote;

We are not saying they didn’t make mistakes. They did, but the way our boys put their lives on the line last night was admirable. The level of zeal and commitment was epic.