Home ENTERTAINMENT NEWS “I Will Surprise Ghanaians One Day With My Rap Skills” – Kidi... 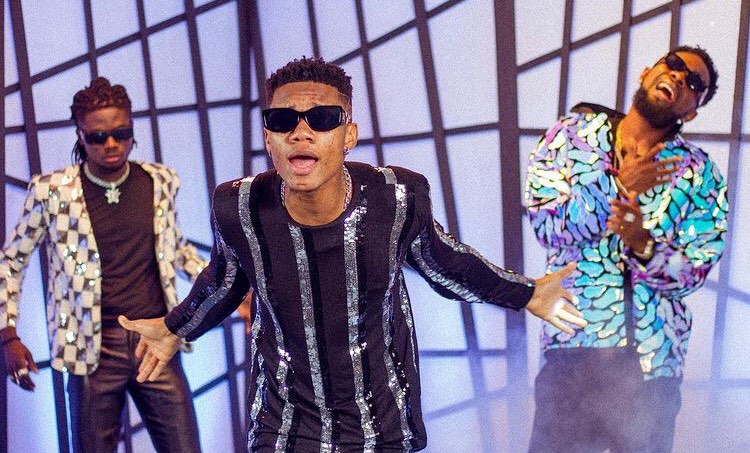 KiDi, Ghana’s man of the moment, has asked Ghanaians to wait for the other version of him, as he joins the likes of Medikal and Sarkodie in the rap game.

The reigning VGMA Artiste of the Year claimed in an interview with Cookie Tee on TV3 that he might return to rap music one day because he began his music as a rapper in high school even though he wasn’t very talented.

Kid stated that he was praised by his peers in high school anytime he dropped some bars during a rap competition, and that even though he is now a singer, he may surprise Ghanaians with a rap song one day.

The reigning artiste of the year at the VGMAs also added that he might feature a rapper who can sing so that he can rap on the song.

“You might never know, one album’s first song will be a rap song. I think I have the capabilities. People will never expect Kidi to rap so one day I might surprise people and feature a rapper who would actually sing then I will rap”, he said.