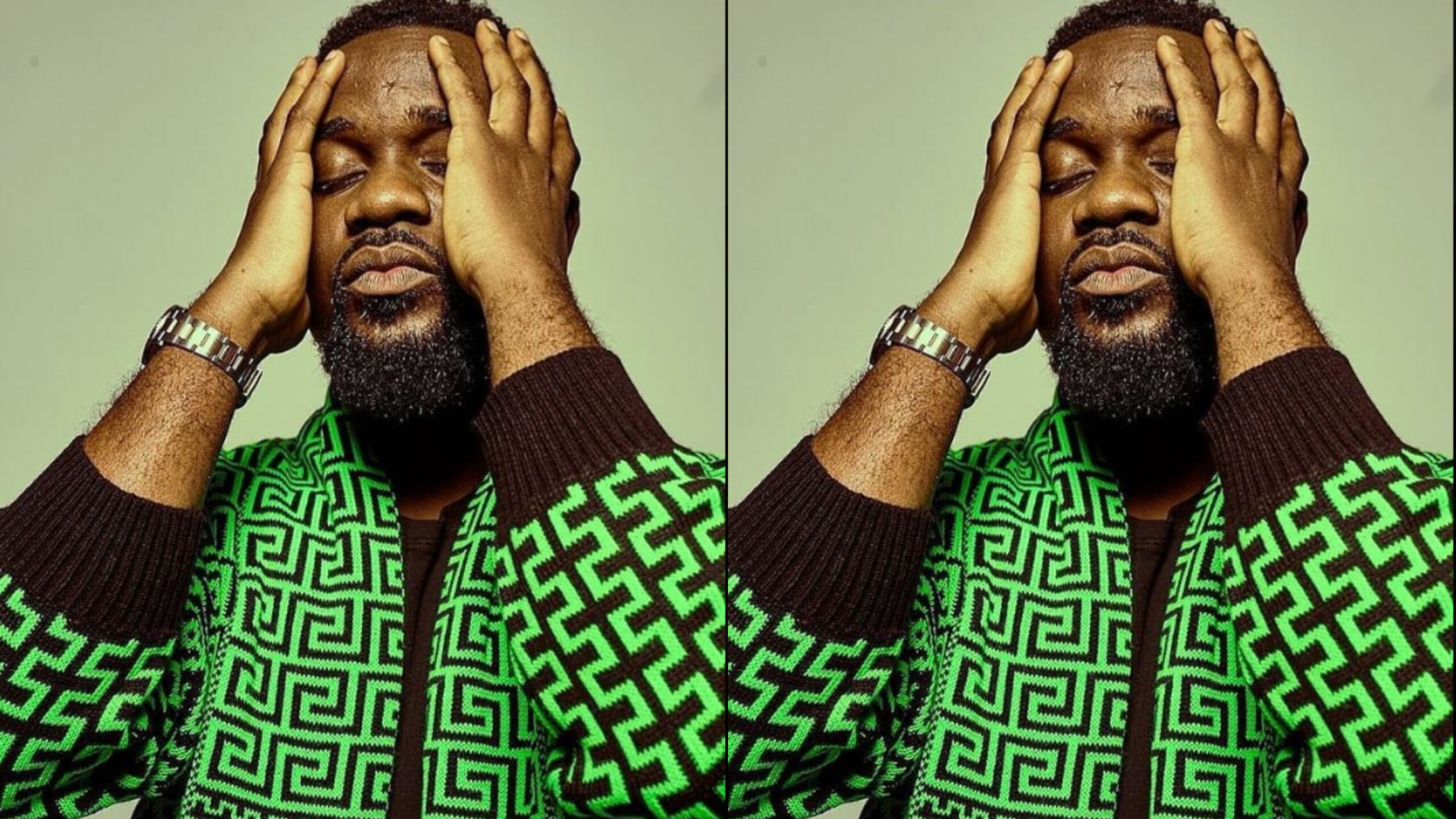 The obsession of some fans of popular celebrities around the world is very real as some fans are too loyal that they can do everything for their favourite celebrities.

There is no exception when it comes to Ghana as some loyal fans of our local celebs also have ways of showing their love and support to their favourite superstar with fans of Shatta Wale taking the lead.

Sarkodie’s fan took to Twitter to make a surprising confession about how he broke his relationship with his girlfriend.

This fan, who goes by the handle ELIK3M on Twitter, claims that he has broken up with his girlfriend because she dislikes Sarkodie.

“Broke up with her because she doesn’t like Sarkodie,” he tweeted.

His tweet generated a lot of reaction as many lambasted him for taking such decision.

Mr Sam: Meanwhile sarkodie dey enjoy his Tracy lol this might be a lie

Saint Elite: My boo is Chatta Movement and I’m Sark nation, he doesn’t like my fave and I don’t like his but we’re still together growing stronger. I think you don’t love her.

HeadOfMeduza: Ooh naaa she shouldn’t be a victim . I don’t think sark saf will agree to this, take her back

Highest: Don’t forget to block her too 🙏🏾