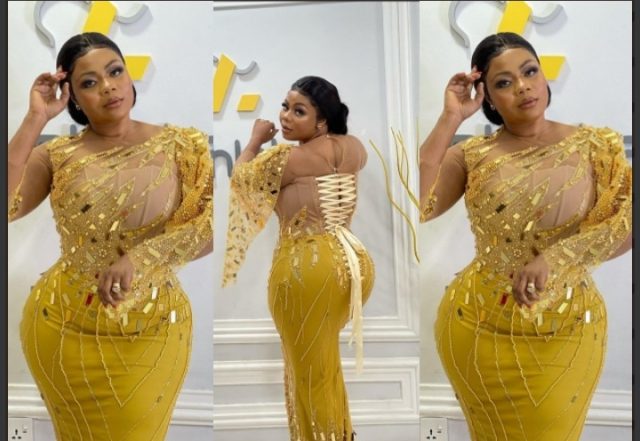 After being appointed Ambassador of the National Security Ministry’s ‘See Something, Say Something’ programme by US-based social commentator Kevin Taylor, gospel musician Empress Gifty has finally responded to the social media bullying she received.

Kevin Taylor has taken to social media to disgrace the singer and cast doubt on the ministry’s motivations in appointing her as an ambassador.

Kevin Taylor was being sarcastic when he accused Hopeson Adorye’s famous political husband, Hopeson Adorye, of scuttling the contract to her wide, who has minimal expertise of security.

Gifty Adorye, also known as Empress Gifty in the music industry, has gone ‘raw’ in a video posted to social media in response to Gifty Adorye’s accusations.

The singer responded to Kevin Taylor’s charge that she was boosting her buttocks by using hip pads by saying that hip pads are designed to help women feel more confident.

Y’all know that the Ghana National Security Ministry’s “See Something, Say Something” campaign has named Empress Gifty as its ambassador.

In response to widespread reports of an attempted terrorist assault on the country, the Ministry of Defense has taken the initiative.