Home ENTERTAINMENT NEWS Why Do You Believe In God And Still Ask Me For Money,... 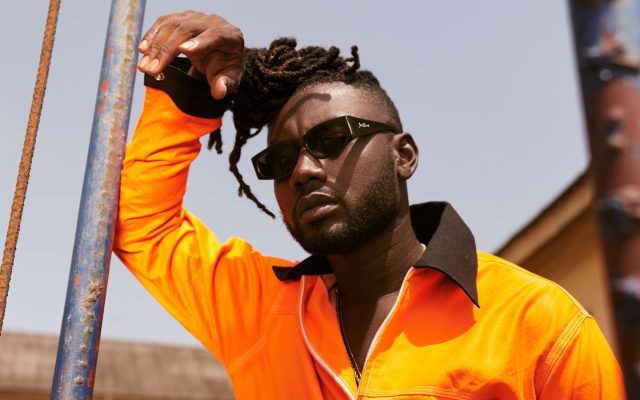 A recent tweet by Ghanaian rapper Jason Gaisie, better known by his stage name as Pappy Kojo clearly shows that he is an atheist.

In the post below, the “Realer No” hitmaker quizzes his fans on why some people claim they believe in God but yet still request money from him.

He stressed that, is it because what they believe in can not provide them with money or what?

He tweeted; “So those of you Believing in god and asking me for momo no , let’s have a dialogue , is it because what you believe in can’t give u money or what ?”

His question, however, generated a lot of reactions as fans shared their thought on it.

@BoachieMik: “But I hope you know God doesn’t give it directly (CSWTU) but rather he inspires a person to give”

@PaaKofiDuncan: “I believe humans are smaller gods so doing what the almighty God will do makes no difference but you being a messenger…”

@Ali_Jallo_Moh: “Dont say that, God doesn’t give you something straight from heaven to you, by all means, it passes through someone to come to you humble and don’t look down on people that ask you for help…. If you are a Christian then I introduce you to Islam to learn the best”

@OwjayRondo: “According to the Bible, human beings were created in God’s image, I am God, so is the next man. If I say send me momo, I am actually asking God to send me momo.”