Home ENTERTAINMENT NEWS “No Musician In Africa Sings And Dances At The Same Time Apart... 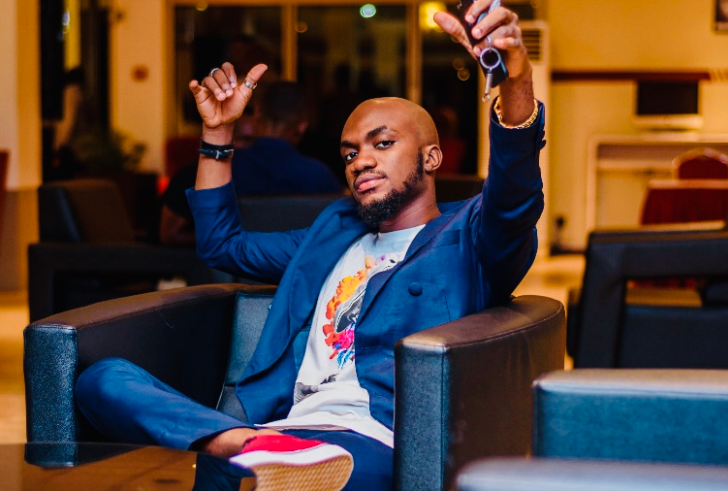 Mr. Drew while speaking to Kwadwo Sheldon on the “Convo With The Head” segment revealed that he might probably be the only musician in Africa who sings and dances at the same time.

He stated that in the same manner that Ghanaians may establish an agenda to drag individuals and make them prominent on the internet, he deserves the same energy when it comes to his musical skills, but he has not received such support from Ghanaians.

READ ALSO 👉  “I Have Achieved So Much This Year, Thank God, Next Year Bigger Things” - Mr. Drew

He went on to say that his major goal is to break onto the worldwide stage and be acknowledged as one of Africa’s best singers and dancers, but the support to achieve that level of success has yet to be released.

The talented singer stated that many emerging talents in Ghana’s music business require tremendous support from Ghanaians in order to further their careers and break into international limits.