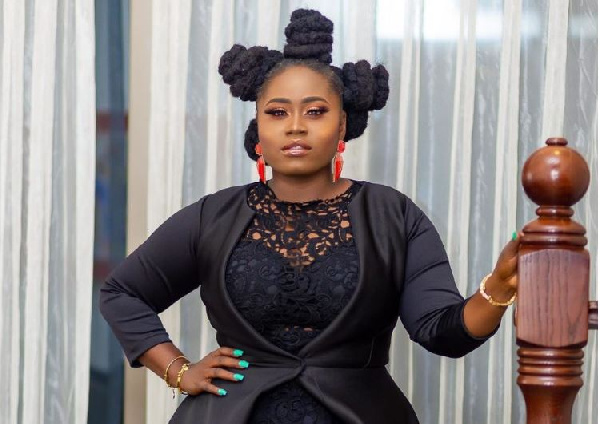 Lydia Forson, a Ghanaian actress, has declared that she would never understand individuals who verbally attack her on social media by suggesting she is ugly.

She argues that she has a strong belief in her own attractiveness and that anyone who cannot see it clearly has a taste issue.

She went on to say that such trash talk does not bother her since she finds such statements entertaining.

“Lol. I will never understand how people think calling me ugly will hurt me. I mean not everyone has good taste, so why would your poor taste hurt me?”, Lydia Forson wrote.

READ ALSO 👉  "I Have Spoken To Shatta Wale About His Comments, Especially On [email protected] And He LIstened" - Lydia Forson Reveals

The seasoned actress made this statement after a Twitter admirer commented that he wasn’t stunned by her appearance when he saw her in person.

In other news, Takoradi Queen has lifted Afia Schwarzenegger’s curses on Chairman Wontumi and Maurice Ampaw.

Queen Miriam has summoned the gods for Afia Schwarzenegger and reversed the curses she hurled at Chairman Wontumi and Lawyer Maurice Ampaw.

According to her, Afia Schwarzenegger, with her mouth like a trumpet, speaks about others but resorts to cursing to keep people from talking about her…Read More