Home ENTERTAINMENT NEWS NPP Will Lose 30% Of Their Votes Because Of Rent Issues” –... 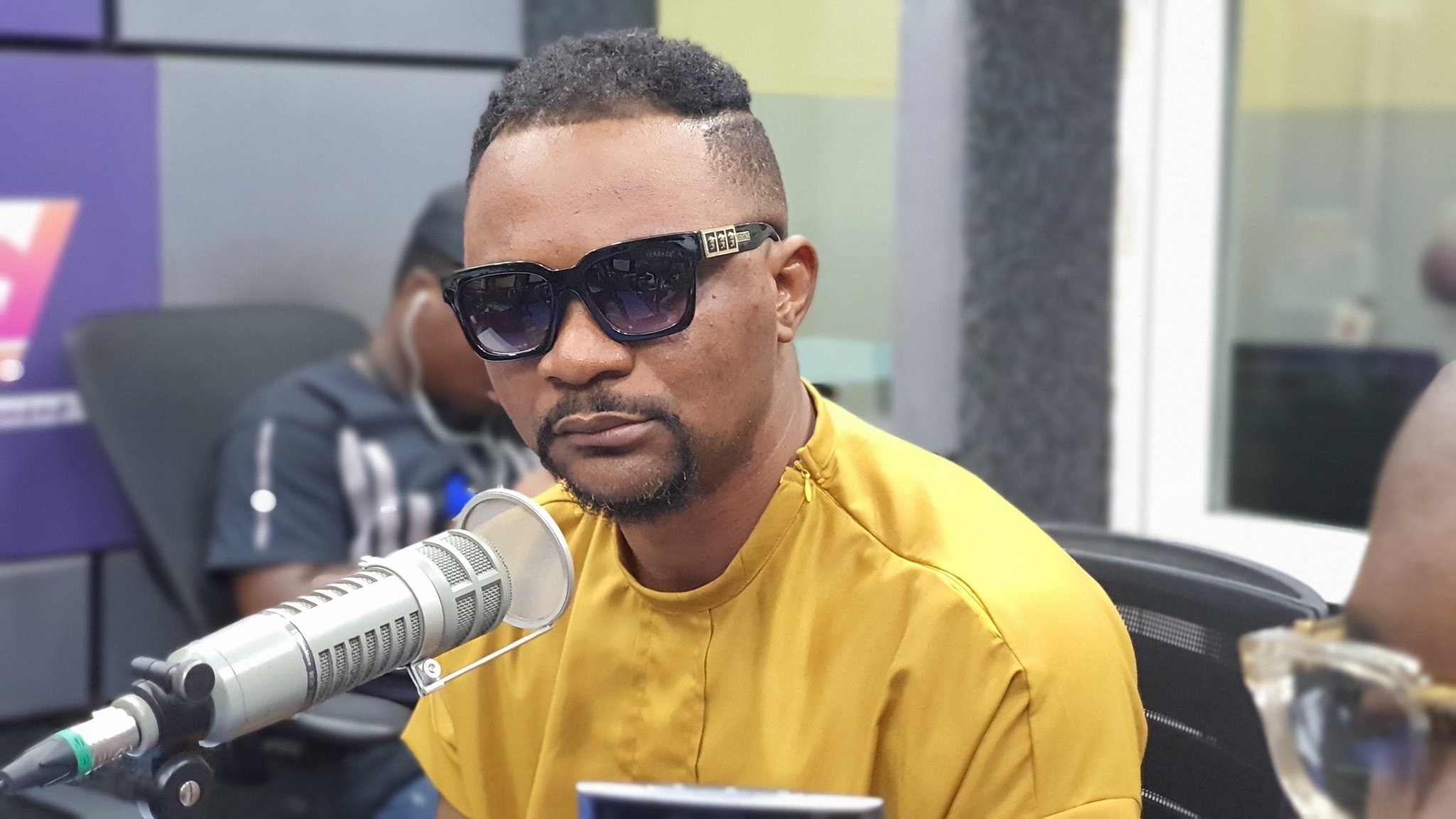 Controversial radio and TV personality, Mr. Logic, has anticipated that rent issues will cost the NPP 30% of their votes.

Mr. Logic said, “The NPP will lose 30% of their votes because of rent issues.”

Mr. Logic believed that such remedies to Ghana’s rent difficulties should be implemented because the law states that landlords should only demand six months’ rent up front, not two or one years.

He asked the President to say something about the law about rent that landlords aren’t following.

Mr. Logic also stated that the leaders are driving people to be aggressive in order to avoid hearing about the people’s difficulties.

READ ALSO 👉  "I Don't Want Black Sherif To Be Tied Down, A Lot Of Events Are Coming Up This Easter" - Mr. Logic Reacts To Black Sherif's Suit

“The law says that solutions to these rent problems should be put into place. Landlords should only take an advance of six months, not two years. Why can’t this be made the law”

“We need the President to say that from now on, no landlord will be able to ask for more than six months of rent up front.”

“At Adenta, the cheap housing cost $400,000. How many Ghanaians can pay for this? This is the fourth or fifth time I’ve talked about rent problems.

“I’ve noticed one thing about Ghana: if I insult the MP for works and housing right now, the ministry will send the police to get me, and the rent problem will be solved.

“Abuse will be the next warning about his rent. That’s because we’ve been nice enough.” On Hitz FM’s Matters Dey show, Mr. Logic told Doreen Avio.