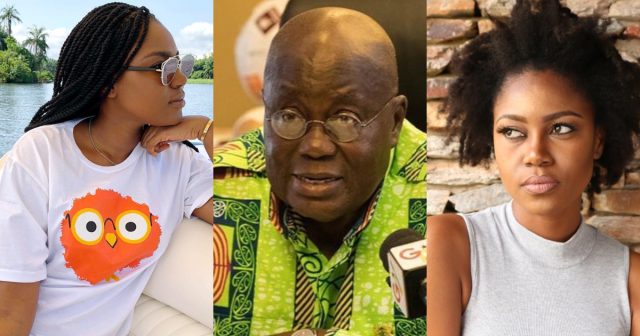 Yvonne Nelson, a Ghanaian actress and producer, has dispelled the suspicions of some Ghanaians who believe Satan is to blame for their problems.

According to her, Satan or any other mystery entity cannot be held responsible for all of the problems and difficulties that individuals face.

She stated that politicians should be held responsible for all of Ghana’s problems, particularly those of Ghanaian descent.

Since leading the “Dumsor” demonstration in 2015, Yvonne Nelson has not shied away from criticizing the current Akufo-Addo government, which she blames for Ghana’s economic troubles.

While many Ghanaians feel that the elected person who was elected to fight for change only cares about his immediate family, Yvonne Nelson has expressed similar sentiments.

Ghanaians and Africans in general, as Yvonne Nelson points out, should quit blaming Satan for their issues because everything was organized by politicians.

She wrote; “You think satan is on earth making your life difficult? Its the politician, i can assure you of that!”