Home ENTERTAINMENT NEWS No One Should Attribute My Success To NPP If I Make It... 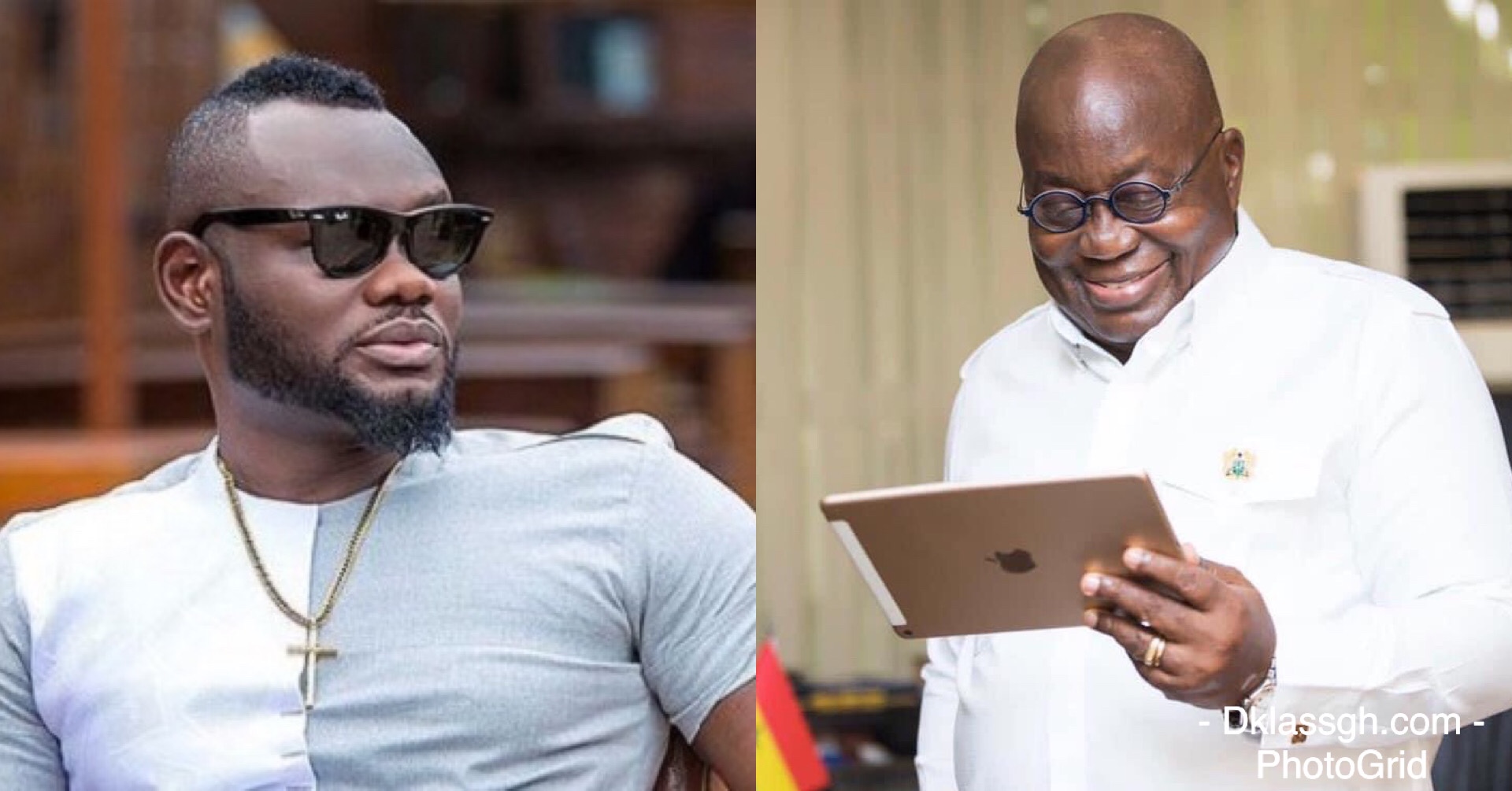 Prince David Osei, a Ghanaian actor and passionate NPP supporter, has issued a warning to critics who would attribute his future success to the ruling NPP.

The actor has turned to his Instagram page to notify the public that he is now working out and breaking his back for himself and his family in order to succeed in life.

Prince David has warned the public not to ascribe his future achievement to the New Patriotic Party (NPP) if he achieves success. He revealed that he has been working all hours of the day and night in order to generate money.

READ ALSO 👉  "Don't Complain, The System Has Started To Work As You Wanted" - Prince David Osei To Those Campaigning For The Release Of Shatta Wale And Medikal

This response from Prince David comes after Twitter bully Albert Bongo Ideas claimed that Jackie Appiah did not earn her money and properties in the way she has led people to think.

According to him, Jackie has sponsors from the wealthy guys he dates and sleeps with for money.

“I am not here, hustling to do my tours with my sweat, tomorrow if I hit some monkey will come and say it’s NPP money gyimi saaa…. Some of us hustlers we never claimed to be rich, we work hard filming day and night exploring other avenues to make money“, he wrote on his page.