Home ENTERTAINMENT NEWS “No, I Don’t Talk To Medikal, He is Ungrateful” – Okese1 Reveals... 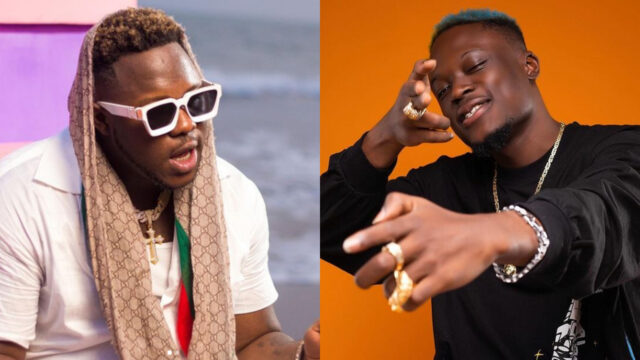 Surprisingly, the Ghanaian rapper Okese1 has admitted that he and Medikal, are not currently on talking terms.

The two musicians got into a heated social media argument last year when one party displayed ungracious behavior, as was mentioned somewhere.

In an interview, Okese1 said that Medikal owes him a large sum of money but has chosen not to uphold his end of the bargain by making the promised repayment. He claims that at some point he helped to finance Medikal’s music career, but he has yet to express his appreciation.

Additionally, he said that Medikal has been disparaging him to some individuals in the entertainment sector and making up stories about him in an effort to hurt him and ruin his music career.

Speaking in an interview on the Uncut Show with the lifestyle and celebrity blogger Zionfelix, Okese1 said his love and charity toward Medikal were met with evil and that he has suffered similar misfortunes all of his life.

Even if individuals will always be unappreciative of him, he declared that he wouldn’t quit assisting people because of one person’s lack of gratitude.