Home ENTERTAINMENT NEWS Bow Your Heads In Shame If You Entered Into Politics For Money... 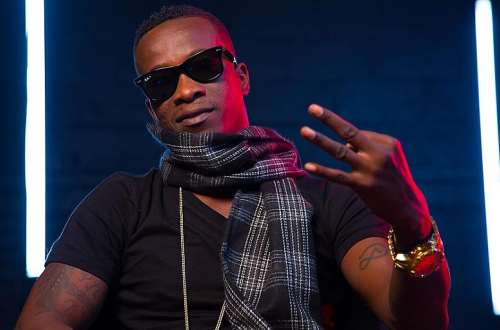 Kaakyire Kwame Fosu, a well-known musician in Ghana who goes by the stage name KK Fosu, has criticized politicians who enter politics with the express intent of stealing public money.

Given that most politicians commit corrupt behaviours, the renowned artist denounced their behaviour. KK Fosu has criticized politicians who only have one goal while running for office: looting public monies.

In an interview with Andy Dosty on Daybreak Hitz, the highlife musician said that he is entering politics in order to alter the narrative and the way things are done.

“Any politician who decides to enter politics because of money should bow their head in shame. I am all about the Ghana first agenda,” he said.

The Eastern Region-born artist claimed that he was entering politics in order to represent the needs of the underprivileged in the municipality of Akuapem North.

The musician, however, declared that he had no intention of joining any political party or obtaining his ticket through one. As an independent candidate, he declared he will run for the job.

“I want to be neutral, I don’t want to do it under any party. When you are under them they decide for you and I don’t want that. It will be difficult but I will make it happen.”

“For a musician like me to want to enter politics that should tell them that times are hard.”