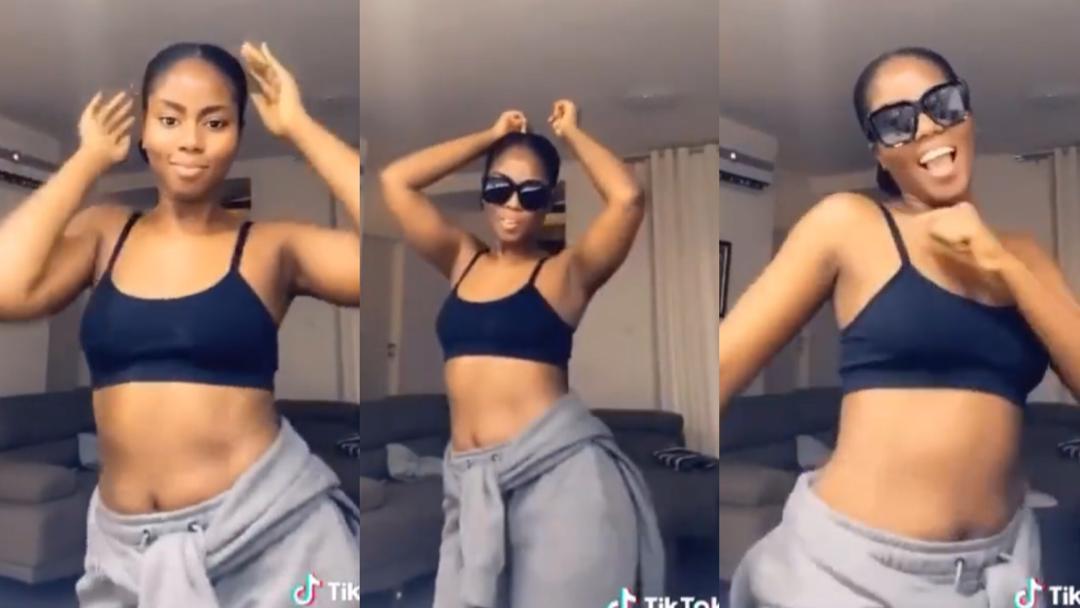 After Asantewaa’s divisive comments a few weeks ago, the topic of TikTok influencers in the nation is still trending on social media.

MzVee, a former signee with Lynx Entertainment, has weighed in on the discussion and talked about the importance of TikTok influencers in the Ghanaian creative arts industry.

In an interview, the dancehall musician asserted that TikTokers are now important to the entertainment industry for marketing songs on social media.

She said: “I have worked with TikTok influencers in the past and I think that they are vital to promoting your music today”.

“There are musicians in the world who are not even on social media and they use just the stores to trend so you can trend in any way,” she continued.

She ended her statement by saying, “But I think that currently, TikTok is also valuable, especially for those who find themselves in the creative arts industry”.