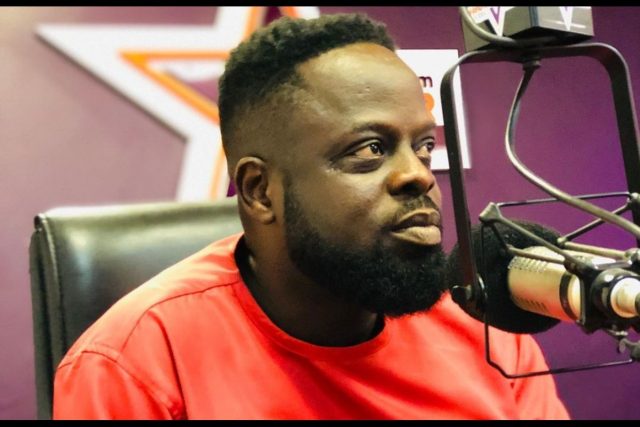 Ghanaian musician, Ofori Amponsah claims it was never his intention to become a highlife legend since he first began singing gospel songs.

He stated in an interview with TV XYZ that his “first recording was a Christian tune.”

But he claimed that because his religion at the time offered little to no assistance, he decided to try highlife.

“I had never thought of recording highlife. After I completed my album when I was in the church, I didn’t get the kind of support I expected. It’s not only money,” he said.

He claims that despite constantly using their services for church-related programs, they would prefer to construct churches than invest in youthful talent.

When he first began his music career in the early 1990s, he talked about his experiences with the church. He made a point of stating that his debut record was a church CD and that he had no desire to become a highlife artist. But because Daddy Lumba didn’t see his ability, he didn’t receive enough encouragement.

Therefore, he made the point that if one is careless, they risk losing their potential in the church.

“Church is not a place where you get help when you really need it. When they collect money, they will build a church. This is what I saw in the church. At that time, I was a lay preacher. I was focused on planting churches.

If you don’t take care, you will die with your talents in the church without being fruitful although God says which should be fruitful. They take you for granted. When you sing, they don’t pay you but when a preacher comes to speak, they pay him. If you don’t invest in people, how can they grow.”