Kim Kardashian dropped the latest romantic pictures with her boyfriend, Pete Davidson, on Instagram. They showed her cuddling and sharing some candid moments with a shirtless Pete. Khloe Kardashian commented on the post and cracked a ‘foot fetish’ joke.

American socialite and reality television personality Kim Kardashian has dropped new pictures with her boyfriend, actor and comedian Pete Davidson. And their chemistry in the photos is leaving fans delighted.

The Keeping Up With The Kardashians alumni, who started dating Pete earlier this year, shared the images with a tongue-out emoticon. The post also shows Kim and Pete chilling at home with their friends and sharing some goofy moments. Additionally, Kim’s sister Khloe Kardashian’s ‘foot fetish’ joke on their post will leave you cracking up.

On Tuesday, Kim Kardashian took to her Instagram page to share pictures featuring herself and Pete Davidson. The first photo shows the couple taking a selfie while making goofy faces, followed by Kim lying on a sofa as a shirtless Pete hovered above her, the couple chilling with their friends, enjoying some time by the pool and also sharing a candid moment. Keep scrolling to check out all the photos.

In the post, while Kim wore a black cropped round neck top with matching jogger pants and a stunning black bikini, Pete showed off his body tattoos in just a pair of grey sweatpants, a gold chain and a black ribbed beanie.

After Kim Kardashian posted the photos on her social media, her followers flooded the comments section with comments. One netizen wrote, “Happy looks great on you.” Another commented, “This makes me so happy.” Paris Hilton and Khloe Kardashian also dropped their reactions to the post. While Paris wrote, “So happy for you.” Khloe said, “Do you guys have a foot fetish too?”

Meanwhile, Kim filed for divorce from Kanye West in 2021. She was declared legally single in March 2022. She confirmed her relationship with Pete a few days later by sharing pictures on her Instagram account. 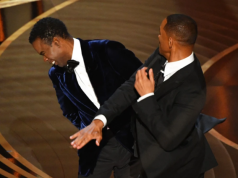 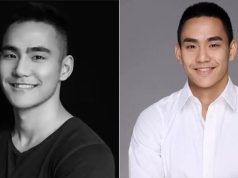 Cryptocurrency Founder, Tiantian Kullander dies in his sleep at age 30 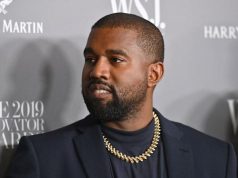 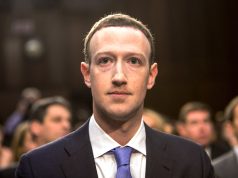 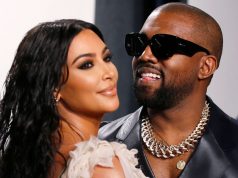 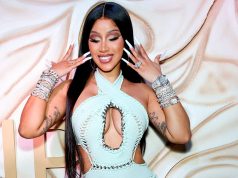 Cardi B Celebrates 30th Birthday with host of celebrities (Video)