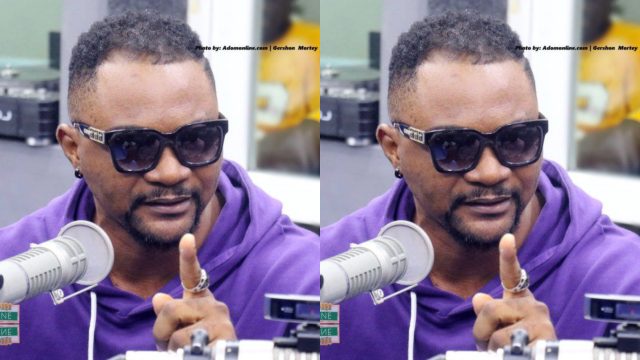 Ghanaian entertainment pundit, Mr. Logic has openly said that he does not believe that there is something called hell.

The well-known controversial personality revealed this in a recent statement made on Hitz FM, a well-liked radio station in Ghana.

He asserts that he doesn’t think God has the time to gather everyone together to judge them based on what they did well and bad while they were still living.

In a recent comment, he discussed how he felt TikTok was taking over the promotion of music in Ghana. He said that without dancing and music, TikTok would be meaningless.

“Some songs are being dramatized on TikTok but are not crossing borders because the radio didn’t pick them up. It isn’t always the case but radio is instrumental. We need all these platforms to market our music – TikTok, radio and more. The dancers are the only ones making TikTok interesting. Take dancing and music out, what will be left will be “gyimie”.”