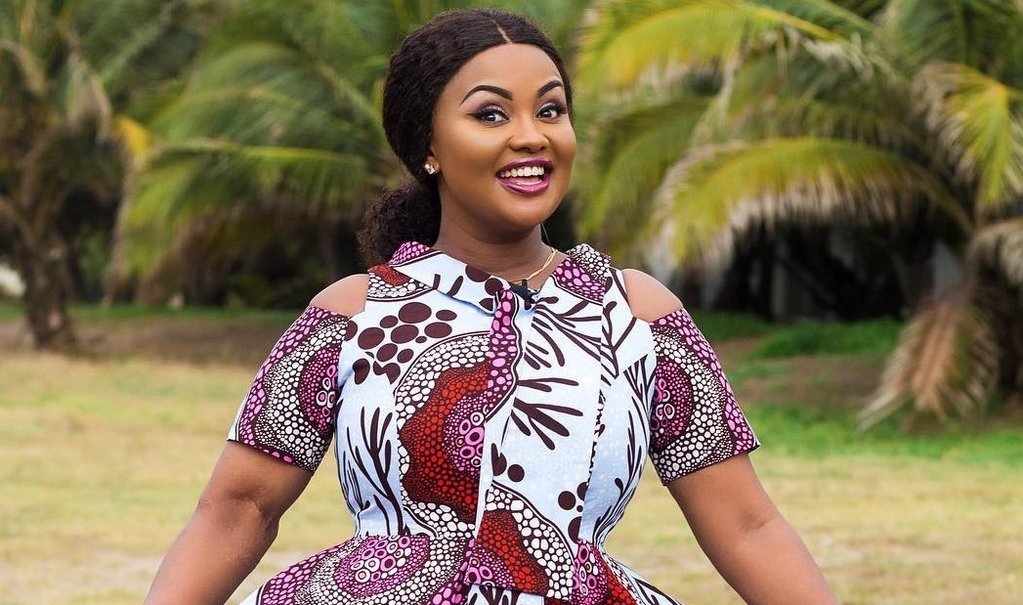 It’s been alleged that television presenter Nana Ama McBrown has allegedly resigned days after Chairman Wontumi and Afia Schwar’s drama on her show.

After the United Television broadcast on Saturday, social media was in utter disarray. Many people on social media have criticized the media outlet for bringing up a sexual encounter between Afia Schwar and Chairman Wontumi.

A number of discoveries were revealed following the broadcast. Nana Tornado was one of the sources that revealed a number of things about the host Nana Ama McBrown. Tornado said that after dating Chairman Wontumi for three years, Nana Ama McBrwon permitted Afia to treat him poorly in her program.

In the midst of the uproar, media personality Cindy of Wontumi TV said that Nana Ama McBrown, presenter of United Showbiz, had phoned management to offer her resignation following the incident.