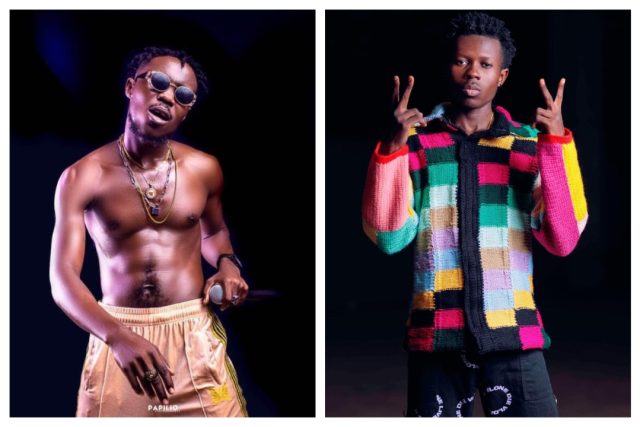 Emerging Ghanaian recording and performing artiste, Godwynn is set to dominate the airwaves with his forthcoming project.

The multifaceted singer, songwriter and entertainer has taken to his official social media pages to announce the completion of his hugely anticipated project, another potential hit single produced by JordanBeat.

Although details (release date) for the project is yet to be known, fans and music consumers are already anticipating the masterpiece. Godwynn is currently signed to KonGrowth Records.

The young promising act loves doing music and is doing well in the quest for a successful musical career. He has been constantly tagged as one of the very talented acts to watch out for in the coming years within the Ghanaian music circles.