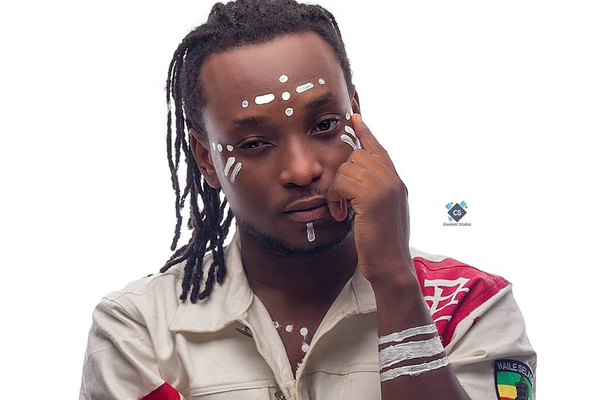 He argued that this is untrue, cited himself as an example, and claimed that despite being a member of that genre, he can confidently state that he has never used a hard substance in his life.

He said: “Not to say that every reggae or dancehall artiste uses marijuana that’s a misconception because me for instance I’ve never smoked wee before in my life.”

He continued by saying that despite having dreadlocks, he has never consumed any alcoholic beverages except than smoking.

”I have never drunk alcohol before but I have locks and people tend to mix it up because not everybody who has locks is a Rastafarian though mine is dreadlocks”.

The ‘avatar’ hitmaker added that there are a lot of people walking around who smoke and drink alcohol but they don’t have dreadlocks but society sees them as good people.

“But then with time when we educate ourselves more on these things our eyes will be opened enough to understand these things better than now,” he concluded.