Home ENTERTAINMENT NEWS I Won’t Have S£x, Drink Alcohol or Smoke Until I Release My... 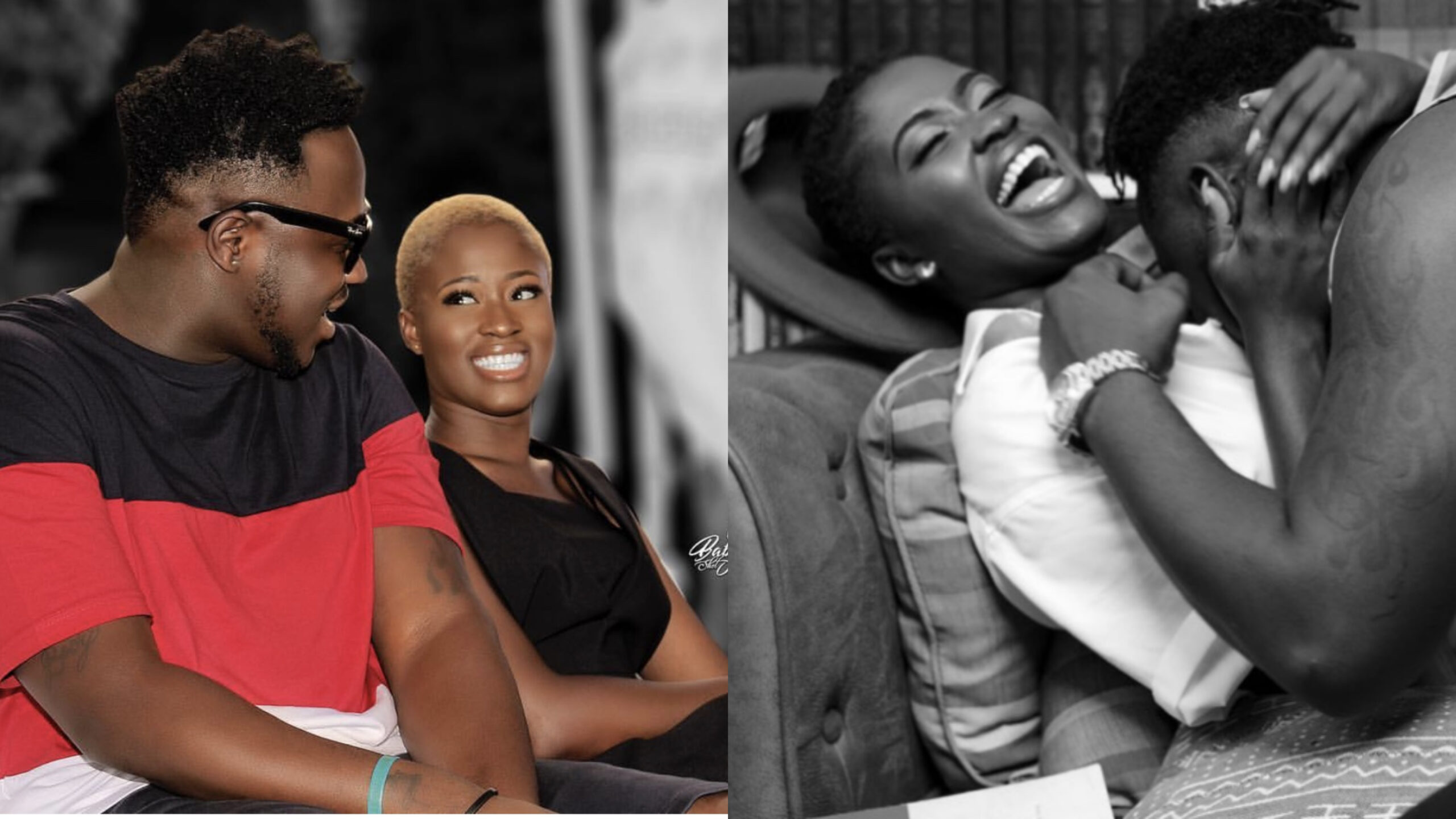 In order to devote all of his attention to the new project, Medikal has stated that he would give up his favourite activities before the release of his upcoming studio album.

The rapper, said that he will abstain from drinking, smoking, and s.£x in order to fully devote himself to the creation of his new album, Planning & Plotting.

“From today, no more drinking & smoking! Dedicating my time fully to the Planning & Plotting album. Thank you,”.

Then followed it up with another thread which reads; “Might not have s.£x till this album drops sha. I’m putting a lot into this, thanks.”