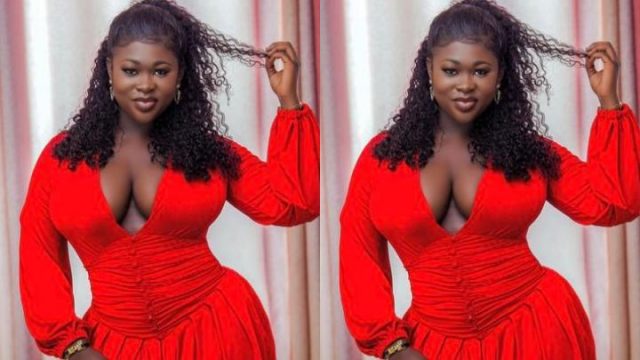 Francisca Gawugah, a well-known Ghanaian artist better known by her stage name Sista Afia, claimed that she is still contemplating whether or not to quit doing music.

The popular Afropop singer confessed during an interview with Andy Dosty on Hitz FM’s Daybreak Hitz that she had considered quitting music before the release of her song “Asuoden,” which features Kuami Eugene.

Sista Afia had intended to give up on her music career and concentrate her attention elsewhere for reasons she alone can explain. Perhaps it was no longer working for her or she couldn’t handle the competition.

She continued by saying that she still struggles with deciding whether to continue with her craft or give up completely.

In her own words, she said; “I wanted to stop music before releasing ‘Asuoden’. Even now, I am having doubts“.