Home ENTERTAINMENT NEWS Video: Only Poor Husbands Help Their Wives In The Kitchen And Pound... 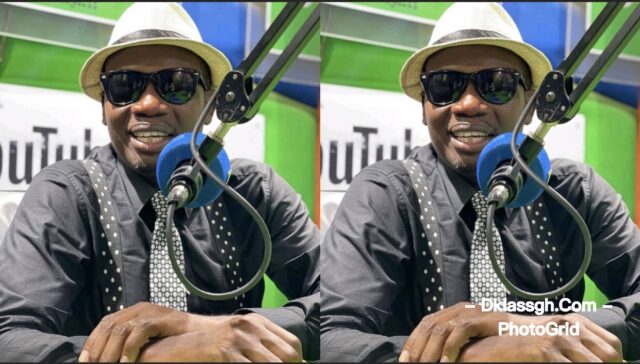 Ghanaian marriage counselor, George Lutterodt, has said that men shouldn’t do any work in the kitchen.

He noted that any man trying to add that to his responsibilities is destitute and has nothing else to do with his life but try to accomplish that.

The counselor asserts that men of quality do not perform household chores like cooking or cleaning.

He went on to say that even in the village, where most of the residents are not contemporary, the men who go to the market to purchase supplies for the kitchen are ridiculed for indulging in such a habit.

He said this even though the majority of the villagers are not modern.

However, Prophet Kumchacha, another guest on the show, disagreed with him and asserted that men act in this way to show their love for their spouses.

It was his contention that the kitchen was not intended only for the use of females. In addition, he said that it is expected of males to provide assistance whenever it is required.

“You are lying. It is helping the wife. Don’t be saying such things. Stop what you are saying. What do you mean by the man is poor if he helps his wife?” the man of God fumes.