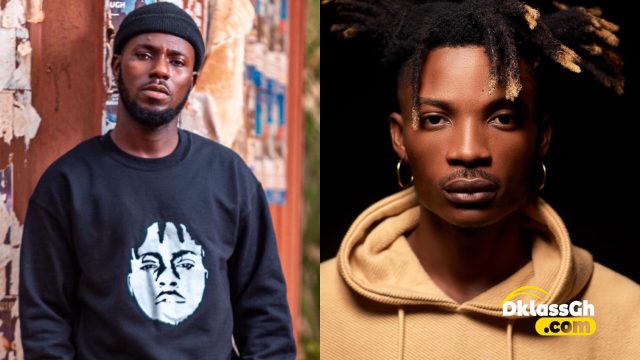 Ghanaian Rapper ZyGee, born Martin Ocloo has assured his colleague musician Chief One of releasing a new song purposely to celebrate his birthday which falls on August 19, 2022.

The new song which would be titled DAGBE NEVA is dedicated to Chief One – who has placed name of the Volta Region in terms of music to a higher esteem.

ZyGee who made known of the new release in a Facebook post said it is also meant to wish the young champ more successful years in his music career.

“I’m dropping Dagbe Neva and it’s specifically dedicated to you my blood. Wishing you all the best life have to offer bro. You know i dey your back always” the post reads.

The release is also meant to place a high value of essence on the music coordination of Chief One, celebrate and create the awareness of worth that his music has shaped the region on several avenues.