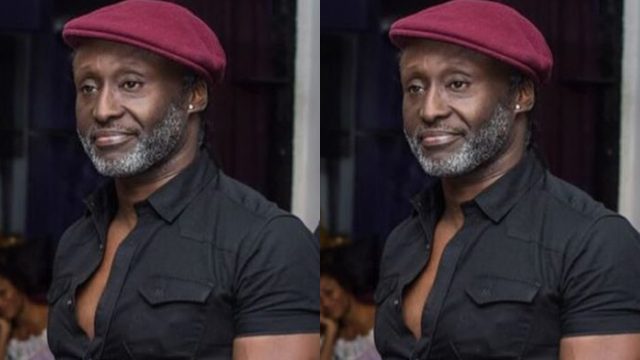 Reggie Rockstone, Grandpapa of Hiplife, has stated that it would be a curse if young musicians disrespected old musicians.

In an interview for “The Lowdown” on GhanaWeb TV with Ismail Akwei, he said that they made a lot of sacrifices.

In light of these sacrifices, the Grandpapa of Hiplife predicted that anyone who dissed the “Old Gees” would not fare well.

Reggie went on to talk about how easy life has been for musicians nowadays.

“I come from an era where we were hands-on, on the ground but today, these kids are so entitled, they’ve got YouTube, Facebook, Twitter and Snapchat. I mean when you record a song you can share it on Facebook with a million viewers. In our time, someone had to come all the way from Suhum to Kantamanto to buy cassettes just to listen to music,” he said.

Reggie added: “Today, these kids are buying cars and building houses. This is why it is such a curse for the folks who we sacrificed for to ever be disrespectful to us. It is forbidden.

“It is a curse unto you if you ever speak disrespectfully because we sacrificed.”