Home ENTERTAINMENT NEWS I Want To Be Like ‘Bandana’ When I Grow Up – 16-Year-Old... 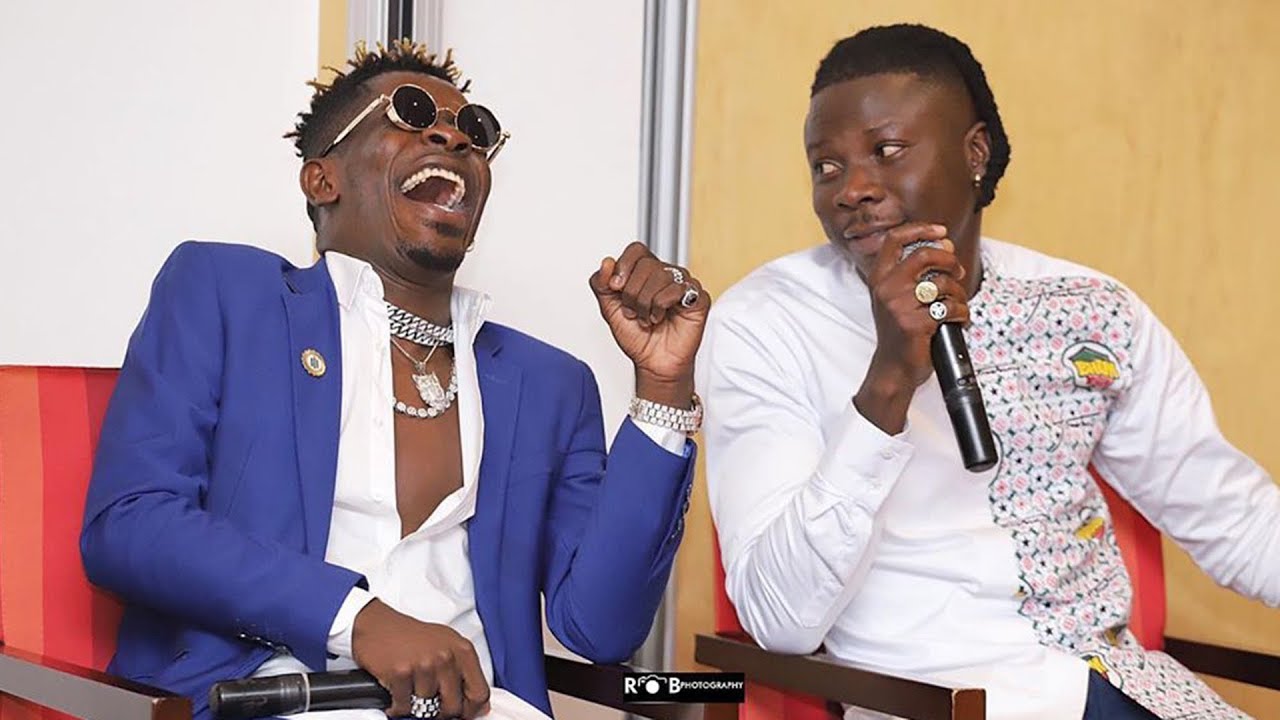 There is an ongoing discussion on social media about a 16-year-old Facebook post of dancehall artist Stonebwoy wanting to be like Shatta Wale, then called Bandana.

Ghanaian reggae-dancehall performer Charles Nii Armah Mensah Jr. entered the music business in 2004 and has been active since. Formerly known as Bandana, he now goes by the stage name Shatta Wale.

After graduating from high school, Shatta Wale adopted the moniker “Bandana” and dropped the top-charting single “Bandana from Ghana.” In 2004 the song received a lot of airplay in the Ghanaian music scene.