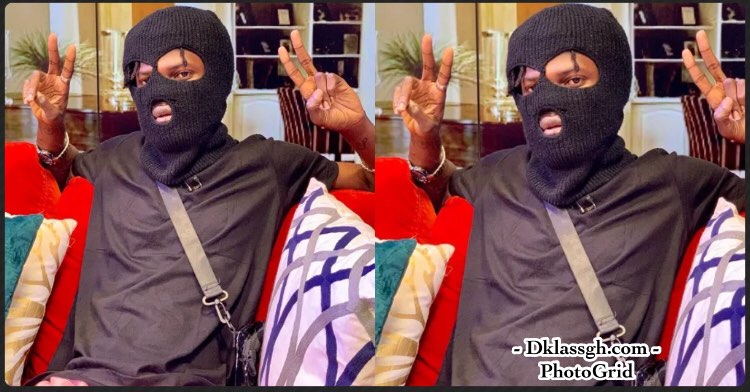 According to the sound engineer, Fameye was contacted by the music group Climbie for a feature on a song through him, but he never followed through on the agreement.

Fameye reportedly charged the music group a whopping GHc3,5000, which the group paid in full, and the song was recorded, according to Body Beatz.

However, in May 2021, Climbie Afrika reached out to Fameye to get the video of the song shot through the sound engineer.

Again, he demanded GH5,000 for the video shoot, but they ultimately settled on GH4,500. He acknowledged that the money had been paid in full, but Fameye had declined to direct the music group’s song video. Body Beatz revealed that although the group had paid Fameye to shoot the video, he had not shown up for the video shoot in nearly a year.

In an interview with Takoradi’s Connect FM’s Ato Kwamina Otoo D’Gem, Body Beatz said that Fameye had previously refused to appear even after agreeing to do so.

Body Beatz described how, while arriving to perform at the Guinness Bright house concert in October 2021, he prevented the music group Climbie from detaining the performers in Takoradi.

Body Beatz ultimately revealed the group’s loss of interest in shooting the video and their request for a refund.