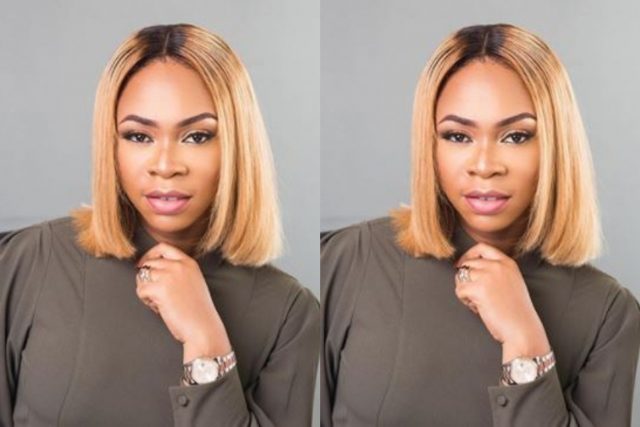 Actress, singer, and television personality Michelle Diamond, also known as Michy, has stated that she plans to study law in order to defend the voiceless.

During an interview on Nana Romeo’s program Ayekoo Ayekoo on Accra FM, Michy disclosed this information. Michy said that she still had two years left to finish her legal studies.

“I’m adding to my tags, my many careers. Of everything I do, I feel this will be the crown. I have the opportunity to defend the voiceless’’ she said.

The mother of two gave an explanation of her decision to become a lawyer. She said that she made that choice for two factors. First of all, she thinks it will be the only job she will have when she is frail and unable to perform other tasks like singing, acting, cooking, and hosting television programs.

She also mentioned that helping the voiceless in her society was another motivation for choosing law. She made it clear that that’s one of the ways she wishes to assist the less fortunate.

The actress also discussed her difficulties in her legal course, stating that she finds it difficult to memorize people’s names and situations and that she is relieved that her course does not include any mathematical calculations.