Home ENTERTAINMENT NEWS No sugar daddy sponsors me, I get paid in dollars – Tacha... 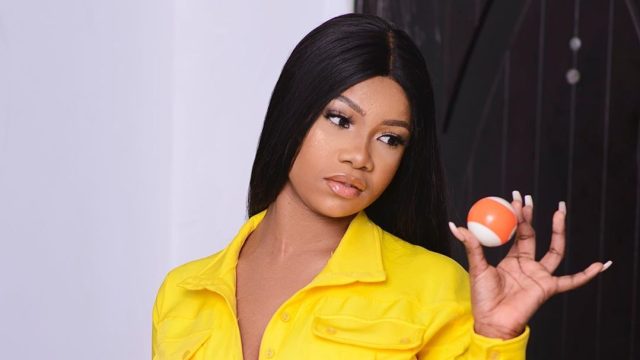 Tacha has finally disclosed her source of riches in a new video, following the lead of other mainstream wealthy female celebrities whose wealth is linked to enigmatic males who are supposed to be funding their opulent lifestyles.

The BBNaija Pepper Dem alumnus claimed that the majority of her income comes from her work as a brand ambassador and influencer.

Tacha explained in a video that she recently had a meeting with the medical center and that they had been treating her “like an egg,” so she does not see why people think a man is to blame for her big girl status.

The reality celebrity with fair complexion insists that the companies and brands she offers top-notch influencing for pay her in money later.

She went on to remark that since she has a reputation for continuously completing every assignment that is given to her, people call her the GOAT. 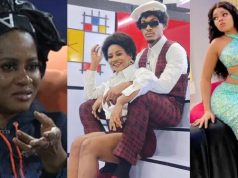 #BBNija: “I’m your friend” – Phyna fumes as she accuses Chichi of attempting to snatch her man, Groovy (Video) 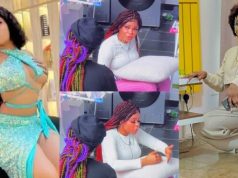 “If you feel I’m not a good friend, cut me off” — Chichi tells Phyna after she confronted her over Groovy (video) 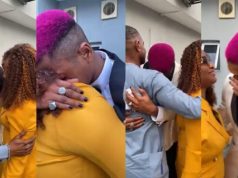 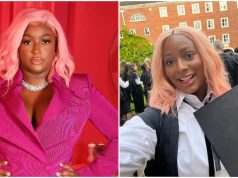