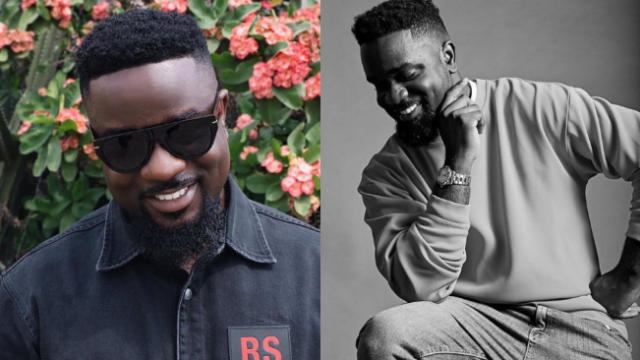 Michael Owusu Addo, a well-known Ghanaian rapper better known by his stage name Sarkodie, has admitted that he dislikes becoming involved in controversies.

Sarkodie has earned a reputation as one of the hip-hop scene’s trendiest rappers over the years. According to one school of thought, he is the finest rapper in the music industry, yet he always avoids controversy, even when pressured to go against his morals.

Numerous musicians, including his friend Shatta Wale, have often attempted to take a jab at him, but he has never lost his composure despite the lethal temper tantrums directed at his camp.

In an interview with Andy Dosty on Hitz FM’s The Library, Sarkodie confessed that he despises getting into arguments with other people.

Sarkodie admitted that he occasionally loses it and responds to his detractors with diss songs or online rants, but he has never intentionally sought to stir up controversy.

“I don’t think I have ever deliberately planned to be controversial. I hate controversies“, he said on the show.