‘Momo’ serves as the second single following the successful release of ‘Sake of Love’.

On ‘Momo’, Charles Fanti confesses about his affection and respect for the Ghanaian lady, demanding ‘Momo’ a term for ‘Mobile Money’ from men.

Charles Fanti said “this is a special track,” and is also “one of many I’ve been working on since March and I thought my fans deserve to have it at this moment.”

He is poised to make an impact in the international music industry with his songs and believes his craft will guarantee him longevity in the music industry. 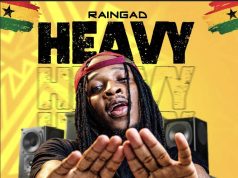 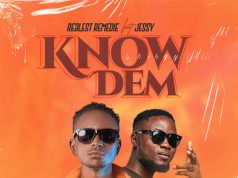 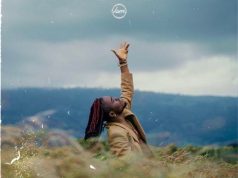 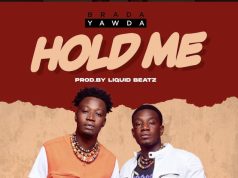 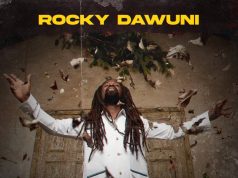 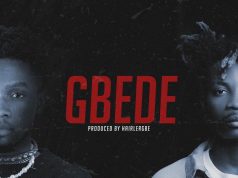 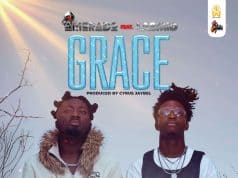 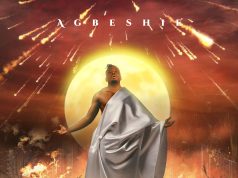