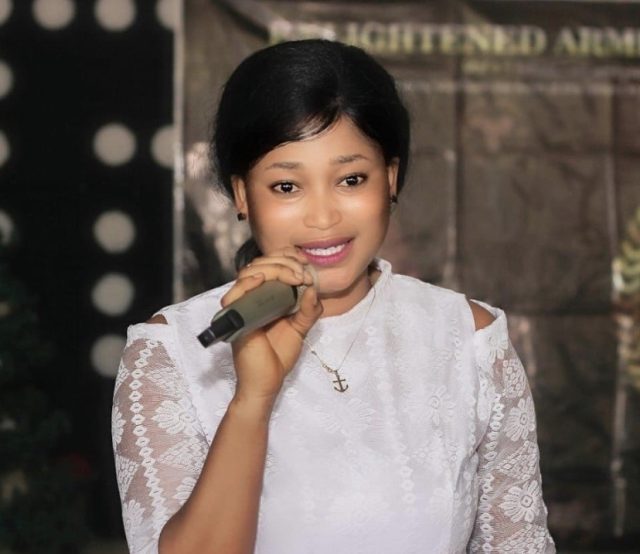 One observation about Gospel music is that though it continues to grow and take different forms, it has not lost its roots. The sound of black gospel music may have evolved greatly over this period but the fundamentals remain the same.

Gospel musician Irene Mawufemor, known in real life as Irene Mawufemor Tessu is in the news once again after taking a short break from the music scene. She has last week announced the release of her latest musical project scheduled to be launched on Sunday 25th September 2022 at the El Shammah Chapel of the Global Evangelical Church in Dzodze.

“HATIKVAH” will be Irene Mawufemor’s first studio Album after she released “Megatsi Dzi O” which received rotation across the country. Apart from music, she is currently a Minister of the gospel.

Great artists such as Chief Prosper, Naphtali Adzi, Israel Maweta, and Peter King will take part in the concert. Father Joshua Tamakloe and Pastor Dr. Solomon will also bring the word of God to the audience.

The Album, titled “Hatikvah” which mean HOPE chronicles her real life event when she had to seek the face of the Lord at a very challenging period of her life. It further speaks to how believers ought to strive hard to keep steadfast through the difficulties, knowing their Lord will not abandon them.

“To be honest, this is a song that means a lot to me and came from deep within. This album came to me during my prayer time and I am confident the sort of wonders this album is going to do after its release in a few days. The message is clear and for everyone who listens to it will get his or her prayer answered if they believe in the words of the song and the power of the Almighty God that we serve”, she emphasized.

According to the management team of Irene Mawufemor, the album will be available on all digital platforms after the release. This will be followed by a series of media interviews across the country and ministering at selected events.