Home ENTERTAINMENT NEWS If I want to do something about my potbelly, I will let... 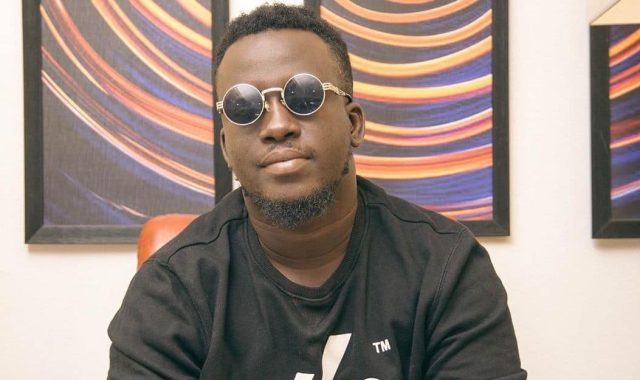 Creator of the “Fill your belly” series SDK Dele claims that his big stomach is nothing to be embarrassed of.

The sketch creator, whose real name is Sadik Sulley, stated that the infamous 6 packs is not for him when he spoke to Amansan Krakye on Kastle FM in Cape Coast.

“I don’t feel shy flaunting my stomach as a guy having potbelly in this modern era when people are showing their six packs,” he disclosed.

He then added, “I am actually very proud of it because it is part of my body and there’s absolutely nothing that I can do about it now.

“But if I want to do something later on about my potbelly too I will let the whole world know about it, until then it’s a potbelly geng thing,” he on a light note.

The 26-year-old actor back in November 2021 announced his father’s passing on the microblogging site Twitter.

The majority of his comedy routines have featured his father and his mother, who is likewise confined to a wheelchair.

His late father was one of the main protagonists in most of his comedy skits. Even in the SDK movie “BLUE FILM,” he appeared in a cameo.

READ ALSO 👉  I am proud to flaunt my potbelly – SDK Dele

Since the comic began working in comedy, both of his parents have backed him by appearing in almost all of his skits.

As for his parents, SDK Dele has already said that they have a natural ability for comedy, so it is not surprising that they agreed to take part in all of his hilarious sketches.