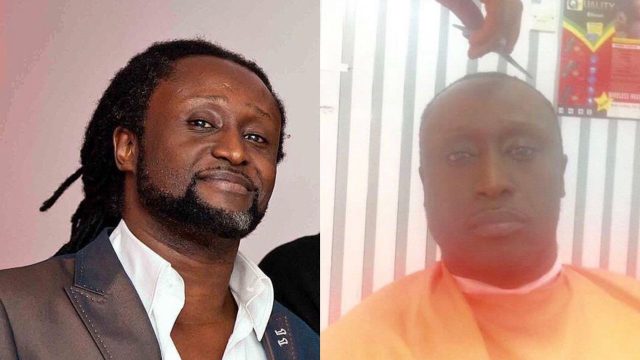 The grandfather finally decided to cut his dreadlocks after letting them grow to their full length for a period of time.

In a photo shared with his followers on social media, Reggie Rockstone can be seen sporting a new hairdo that is different from the one he was previously known for.

There is general agreement that Reggie Rockstone was the person who introduced the people of Ghana and the rest of Africa to the hip-life musical style.

The public’s conception of who he is was aided to become more firmly established by the unusual look of his dreadlocks.