Home ENTERTAINMENT NEWS Speak Your Dreams Louder Than Your Fears – MzBel Says As She... 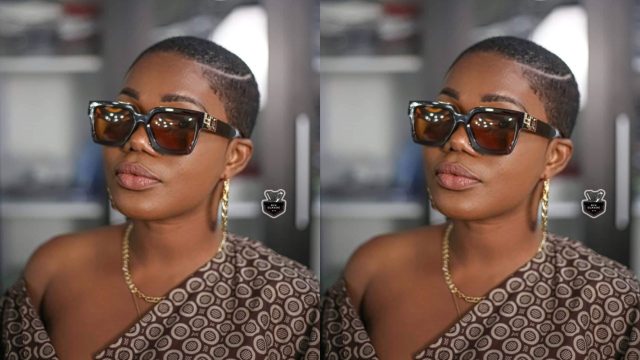 Mzbel, the veteran Ghanaian singer, recently shared a message about the value of expressing one’s dreams without concern about negative feedback.

This news follows veteran actor Fred Amugi’s recent endorsement agreement with a Ghanaian watch company, which allowed him to realize one of his biggest dreams.

Mzbel stated on Facebook that she was proud of Mr. Amugi for publicly expressing his aspirations despite the criticism he received from some people.

You may remember that the actor, in honor of his 74th birthday, expressed his desire to serve as a brand ambassador and his willingness to collaborate with businesses that expressed an interest.

“I’d like to be a brand ambassador and see myself on a billboard on my 74th birthday.” If I were to pass away before being put on a billboard, I wouldn’t be able to see what was being done for me. I’m ready to represent your products as a brand ambassador. “Use me now; don’t wait until I’m gone and dead,” he said in a popular video.

A few days later, the actor signed a contract with a Ghanaian watch brand, which installed billboards featuring him.

“Speak Your Dreams Louder Than Your Fears. What people will think doesn’t mater! You have to be Proud of U and they will be Proud of uI So SPEAK! Proud Of U Sir,”