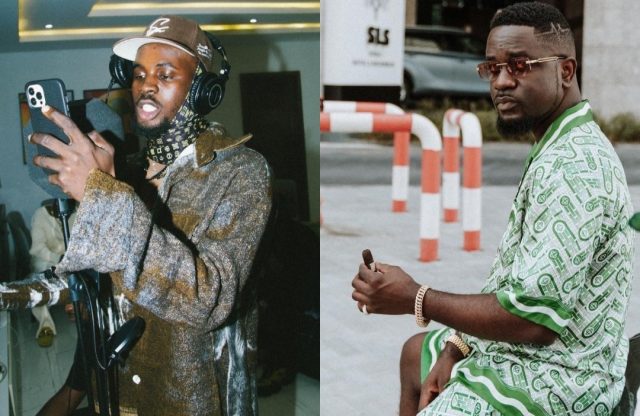 Ghanaian con artist DR. UN says Sarkodie has to step up his game since Black Sherif’s entry into the rap game has caused him to lose the top spot in response to Black Sherif’s supremacy in the music industry.

The Sarkodie Ghanaians knew is no longer the same, according to Dr. UN, who made this emphatic declaration in the Pure FM studios in Kumasi after Sarkodie lost the rap position to Black Sherif.

With his song “First Sermon,” released in May 2021, Black Sherif became well-known in 2021. In July, “Second Sermon” was delivered as a follow-up.

As time goes on, Black Sherif continues to triumph and rule the Ghanaian music industry, and every song to which he contributes a chorus instantly becomes a smash. Mo Tri So – Kwame Dadzie To Artistes Who Discredit Works...

Mo Tri So – Kwame Dadzie To Artistes Who Discredit Works...