Home ENTERTAINMENT NEWS Don’t Force Your Children To Be Like You – Eno Barony Tells... 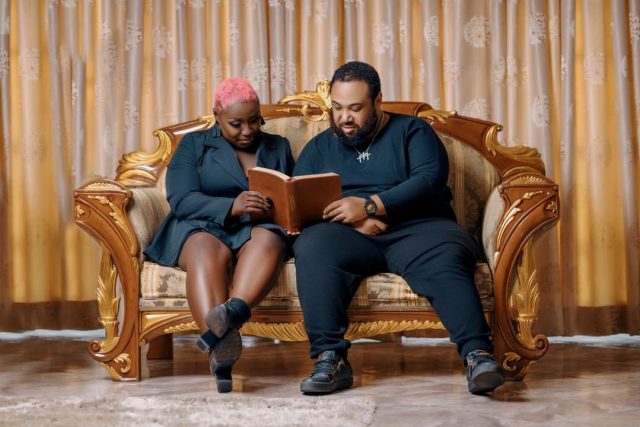 Ruth Eno Adjoa Amankwah Nyame Adom, a well-known female rapper from Ghana who goes by the stage name Eno Barony, thinks she would have had a great music career if only her preacher father had supported her early on rather than attempting to talk her out of her goals.

After the release of her most recent song, “Don’t Judge Me,” which featured Dee Wills, the son of well-known Ghanaian Archbishop Nicholas Duncan-Williams, Eno has spoken out about the criticism she received.

In a 3 Music interview, the award-winning rapper discussed the importance of parental support for kids who don’t turn out exactly like them.

“Some individuals who have hit my DM assert that we are revolting. I don’t believe it, and I’m trying to let you know that the person you’re condemning is the same one. According to her, every pastor or man of God spends their time preaching to people; as a result, they don’t have time for their children, and the devil uses their kids to reach out to them, she added.

Eno Barony described some of her regrettable interactions with churchgoers who viewed her as demonic as a result of her choice to pursue rap music.

She has received several criticisms for her sense of style.

In her own words, she said:

“You can have a child who wants to do Hip-hop, yours is to direct the child but you can’t force the child to end up as you. They think I am evil but when I pray, God still answers. So don’t judge me and think I am evil. The fact that am doing Hip-hop doesn’t mean I am bad…if my dad had accepted that I do Hip-hop, maybe I will be more successful than I am now. Because he didn’t accept it at the beginning, I had to run..as a parent, you have to guide them and not impose things on them.”