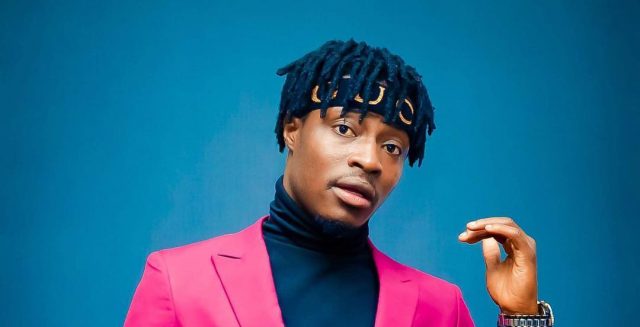 Because the game’s main antagonist, veteran Uruguayan striker Luis Suarez, is still playing for his side, fans and Ghanaian celebrities are rooting for the Black Stars to exact revenge. Among them is Ghanaian singer Fancy Gadam.

The singer, who is traveling to Qatar to watch the Black Stars take on Uruguay on Friday, December 2 at the Al Janoub Stadium, has predicted that the Black Stars will triumph.

One of the most memorable World Cup games in history will be the reunion of Uruguay and Ghana after a 12-year absence.

As they say, time heals all wounds, but in Ghana’s case, Suárez’s feelings have not been healed.

Although not quite as high as they were in 2010, the stakes this time around are still very high.

Taking to twitter, the northern king of music said:

“Ghana plays against Uruguay Tomorrow. Taking the next flight to Qatar to support my beloved country! Remember Ghana is winning by a lone Goal to Nil. This is a must win for us. Say a prayer.”