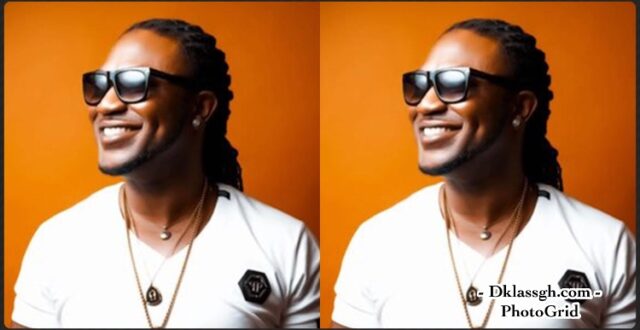 Prince Bright, the seasoned Ghanaian composer, and musician who was formerly a part of Buk Bak, has asked his coworkers to support one another in order to promote growth and success for the group as a whole.

He contends that business leaders shouldn’t belittle and brutally condemn the innovative efforts of others.

In an interview with Doreen Avio, he said that the propensity to always focus on the problems can actually make the situation in the music business worse.

“There is too much finger-pointing.” Everyone tends to put the responsibility for mistakes on someone else or on a new person, but that is not how things operate. You should rather motivate them to improve so that they can resolve the issue the following time.

“This guy did that, so let’s blame him, and that person did that; it’s too prevalent…” We would benefit greatly if we could turn our negative energy into something constructive and have a good influence on our music.

According to Prince Bright, the Ghanaian music business, as it is, has a problem that has to be solved.

He emphasized that while he might not agree with everything Shatta Wale says, the rapper generally pushes for the right things to be done.

READ ALSO 👉  Prince Bright urges all to “Pray” in these trying times, sends message across in new song - LISTEN

“Gatekeepers are this magical term that I always hear.” Who guards the entrance? I recognize that influencers in the sector are those who can bring about change.