Home ENTERTAINMENT NEWS Can We Use The Money To Be Spend On The Black Stars... 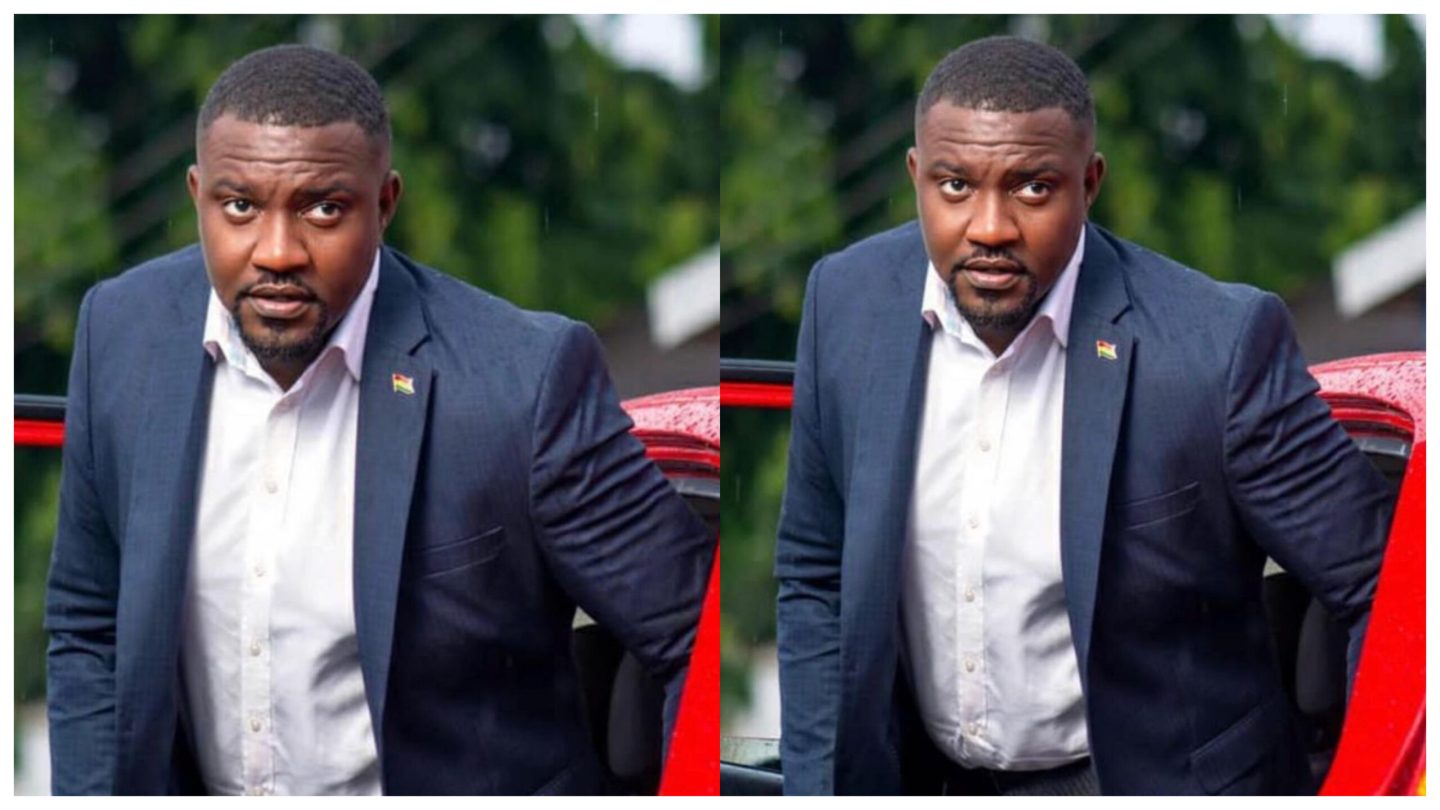 John Dumelo has asked that the money set aside for the Black Stars in the event that they advance to the round of 16 of the FIFA 2022 World Cup be used to buy desks for the students.

Over $8 million was allocated by Ghana for the Black Stars’ group-stage appearance at the 2022 FIFA World Cup.

The prize money will grow from $9 million to $13 million if a team makes it through the group stage and into the round of 16, according to Mustapha Ussif, Minister of Youth and Sports.

Ghana, however, lost to Uruguay 2-0 and was unable to advance to the next round of the competition.

After the contentious loss to Uruguay in the 2010 World Cup quarterfinal, the Black Stars needed to win this game, which they termed the “revenge game.”

However, they were eliminated from the tournament since they were unable to score any goals.

John Dumelo raised a concern in a tweet following their loss and said that the remaining money from the Black Stars World Cup Fund should be utilized to buy desks for classrooms where pupils now sit on the floor to study.

“The money supposed to be spent if we had qualified to the next round, can we use it to buy desks for students who still sit on the floor to learn?”