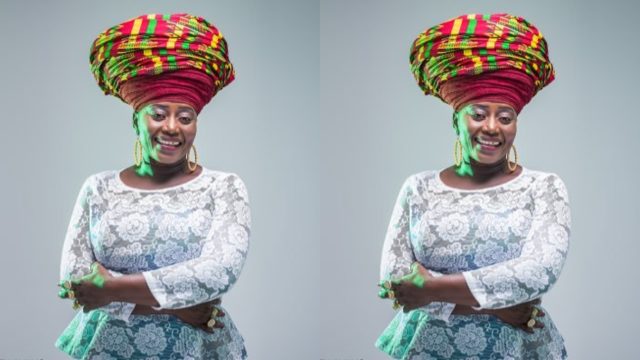 Akumaa Mama Zimbi, the media figure, claims that hookup culture is plainly a sort of prostitution.

She claims that regardless of the wacky names—hookups or slay queens—people engage in casual sex in exchange for a payment or favor.

These remarks were delivered by the marriage counselor while serving as a guest hostess on Joy Prime’s 6th Sense Show.

Concerns have been raised about the practice of girls and boys dating in our culture and how it is destroying Ghanaian values.

Even though it is prohibited in Ghana, individuals continue to participate in illicit behavior for a variety of reasons.

According to Akumaa Mama Zimbi, prostitution can take many different forms, and one does not need to be in a secret place or wait until night to partake in the act.

The growth of cell phones, websites, and hookup applications has modernized the practice, which is steadily gaining popularity in Ghana. She also noted that hookups are usually conducted on social media.

The guest hostess disclosed situations in which women were transported to Dubai for lone encounters as well as cases in which hookup girls preyed on pastors who were unaware of their existence.

We even have people who visit churches and then try to recruit certain pastors who aren’t particularly pious. Their own attire, cosmetics, and type of scent… I’ll check with the man of God after church. If you don’t know God and you’re weak, that woman will rape you in your workplace wonderfully, sweetly, and passionately, the host of Adom TV’s Odo Ahomaso Show warned.