Home ENTERTAINMENT NEWS Why We Didn’t Take That 3,000 Cedis From UTV – Felicia Osei... 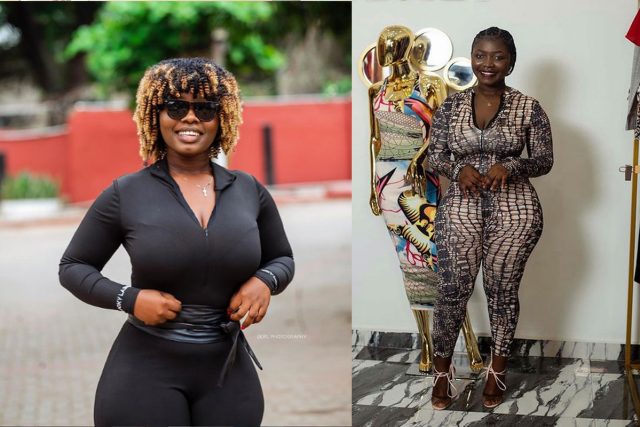 Felicia Osei, the Ghanaian Tiktoker and comedian, has explained why she and some UT friends rejected the ransom that was offered to them by UTV on January 1st.

On UTV’s “UTV Day with the Stars,” which also celebrated Father Dickson, General Manager of Despite Media’s birthday, around 21 well-known tiktokers, including Felicia Osei, Hajia Bintu, and others, were invited.

Following the program, they received 3,000 cedis, or roughly 140 each, to split. As a result of the rate’s uproar, many people on social media made fun of them for being worth so much for the TV show they put on.

Rumors that the sum was too small led the Tiktokers to reject it. On Monday, January 9, 2023, however, Felicia Osei noted that rather than what was being promoted on social media, their response was motivated by respect.