Home ENTERTAINMENT NEWS My Dad Was A Pastor And He Never Cared About My Happiness... 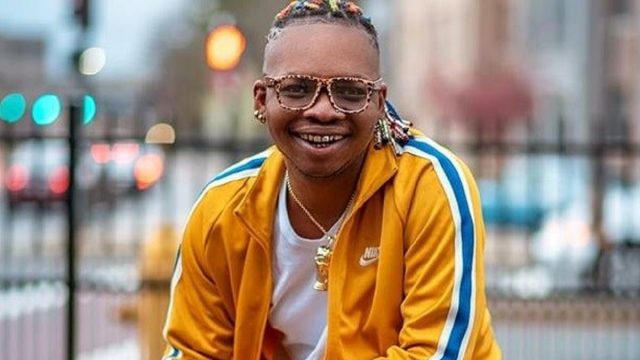 Nana Tornado, the controversial socialite, recalled his favorite memory of his late father, who passed away 15 years ago.

Tornado claimed that because his late father was a pastor, family life with him was really difficult.

In an interview with Frema Adunyame and Nana Tuffour on Citi TV’s “Upside Down” program, Nana Tornado remarked that, in contrast to his father, who was strict with him, he was the outgoing sort and open to many things.

“My father was a very rigid man. He passed away 15 years ago. “I was the funky kind and he was the rigorous type, and I was mixing in too since I was a young man with adult pals,” he recalled.

“I was raised in Tema. My father was a pastor…He passed away fifteen years ago, and at the time I was a young man hanging out with adult pals. I was the quirky kind, while he was the rigorous type.

“My father never wanted to see me happy. I had a childhood girlfriend from the Philippines whose parents invited me to move there with them.

READ ALSO 👉  "Don't Give Attention To The Monies People Will Pay At Afia Schwarzenegger's Father's Funeral, Its All Fake" - Tornado Warns Ghanaians