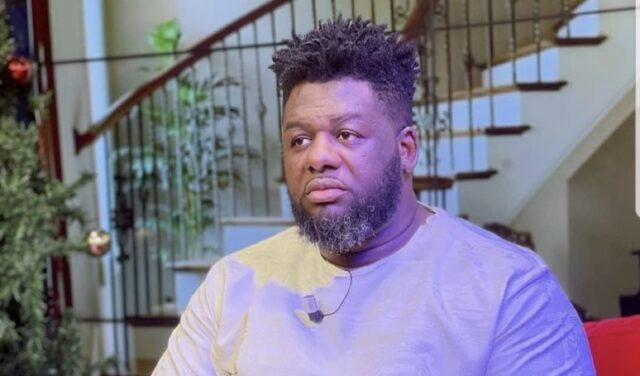 After saying during a UTV interview that the President would not complete his four-year term if he failed to compensate Menzgold consumers, Bulldog was taken to court in 2021.
Bulldog maintained his innocence throughout the two-year trial and said he never intended to harm the president.

He asserted that he just asked the president to get involved to protect Menzgold’s consumers. However, Justice Evelyn Asamoah, the presiding judge, stated in her ruling that the comment was not an appeal given its seriousness.

READ ALSO 👉  I won’t fight you; you are not mentally stable – Bulldog replies Shatta Wale

He was charged with offensive behavior for a violation of the peace on Tuesday, January 10, 2023, and he must either pay a fine of GH48,000 or serve 40 days in jail as a result of his failure to do so.

However, in an interview with Ghanaweekend.com, Don K offered to pay Bulldog’s fine. The aspiring musician claims that he always wanted to collaborate with the former SM leader; for this reason, he agreed to cover the charge.

Bulldog’s payment status is presently unknown; however, Don K stated, “Even if Bulldog has already paid, I still want to offer him a refund.” I want it to be known that I covered his fine.