Home ENTERTAINMENT NEWS I Will Only Get Close To Kwesi Arthur When I’m Paid –... 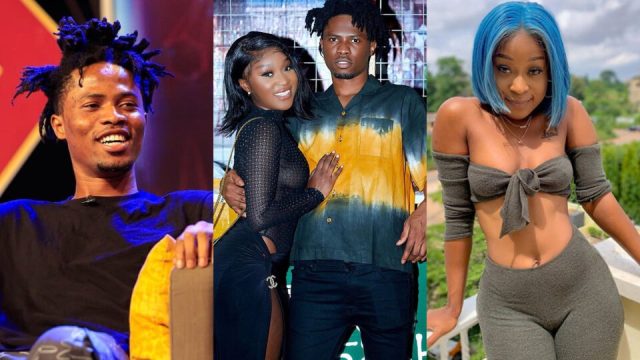 Recently, Ghanaian socialite Andrea Owusu, better known as Efia Odo, officially admitted that she is no longer Kwesi Arthur’s biggest admirer during an interview with Felicia Osei on ONUA FM.

According to Efia Odo, Kwesi Arthur now turns her off and doesn’t seem attractive to her.

Efia Odo refused to discuss what transpired between them behind closed doors, forcing her to grow a deep hatred and detest for Kwesi Arthur when questioned about the abrupt change in their partnership.

Efia Odo revealed that she is no longer friends with Kwesi Arthur in a recent interview that aired on GTV’s Breakfast show as well.

She refused to delve into their purported romance and argued that they were only too close for comfort.

Efia Odo claims she will only get close to Kwesi Arthur on the condition of a paid gig since they are no longer close friends and have no other kind of relationship.

She claims that she wouldn’t refuse a request to appear in one of the rapper’s music videos since it would help her put food on the table.