Home ENTERTAINMENT NEWS Strongman Recommended Other Kumerican Acts To Organizers After Every Performance This December... 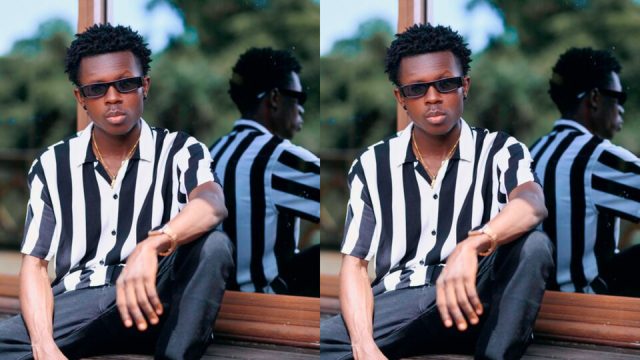 Strongman’s manager, Mohammed Muhi-Deen, nicknamed Baby Bash, has revealed how the well-known artist attempted to book performances for his Kumasi colleagues over the 2022 holiday season.

Strongman had a jam-packed December, beginning on December 23 with a stunning performance at the Dream Chasers Awards Night event, stopping in Obuasi on December 24 for the Trade Show, and then storming Offinso on December 25 for the Shutdown concert.

Strongman apparently determined that other people would also get a piece of the automobile, despite the fact that he was the star of the majority of these performances.

READ ALSO 👉  'Yaa Pono is like a godfather to me, I can't diss him' - Strongman

When the event organizers contacted him, Strongman reportedly pleaded with them to invite some of his other colleagues, such as Kwaku Flick, to the concert, according to his manager.

According to Baby Bash’s post that was seen on his Facebook page, whenever Strongman spoke to these event organizers about the other musical performances, he told him to give out their contact information so they could get in touch with the performers in question.

‘Throughout our December events, Strongman Burner will recommend Kweku Flick and other Kumerican acts to the organizers. Then proceed to have me give them contacts to the said artists,’ he wrote on Facebook.