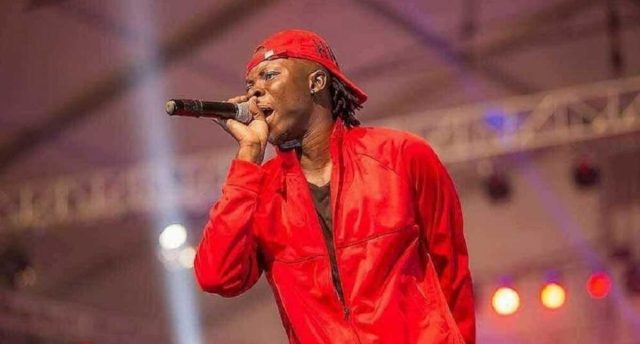 Ghanaian dancehall musician Stonebwoy has shared information on how he was offered a spot to perform at the FIFA Fan Festival in Qatar.

Stonebwoy was touted as one of the performers at the FIFA Fan Festival during the 2022 World Cup.

A little more than a month later, Stonebwoy discussed how he obtained the opportunity in an interview with George Quaye on Joy FM.

READ ALSO 👉  Stonebwoy is Giving Pressure With His New Look

He said that when they needed someone from Ghana to fill the opening, his name immediately sprang to mind.

He also described his trip to Qatar as mind-blowing after representing Ghana there. He said that he had won the FIFA Fan Festival’s award for best act.